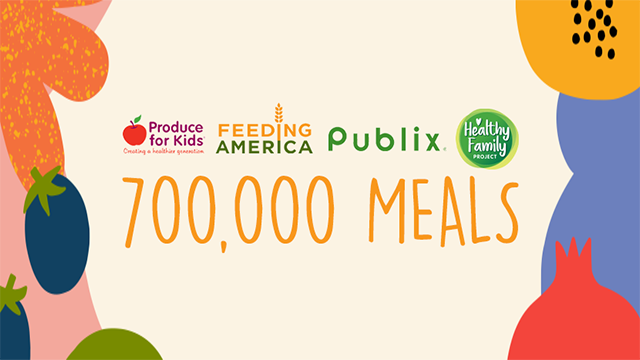 As it’s been said time and time again, children are the future, and to provide them with nutritious, healthy foods as they grow up, Publix and Healthy Family Project’s Produce for Kids once again teamed up for the retailer’s bi-annual Publix Produce for Kids cause-marketing campaign. The campaign ended June 16 with 12 produce partners coming together to provide 700,000 meals to 32 Feeding America® member food banks in the Publix market area. 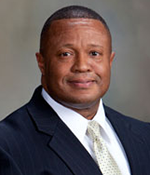 Dwaine Stevens, Director of Community Relations, Publix“At Publix, we recognize the importance of helping families achieve their wellness goals through innovative campaigns and programs,” said Dwaine Stevens, Publix Director of Community Relations. “Giving back to our local communities is at the core of our company culture, and we are proud to collaborate with Healthy Family Project for the Produce for Kids campaign.”

To help inspire shoppers to enjoy fresh produce from the dozen produce partners that took part in the campaign, newly designed signage was positioned near their products in more than 1,200 Publix locations. According to a press release, the displays featured QR codes leading consumers to a downloadable eCookbook featuring recipes, details on each partner, and a new section that showcases the sustainable practices of each supplier.

Produce for Kids has been working with Publix and its produce suppliers for 19 years, and through its cause-marketing campaign has raised more than $3.4 million for local families in need. With more than 42 million people across the U.S. facing food insecurity, according to Feeding America, the campaign plays a vital role in overcoming the issue. 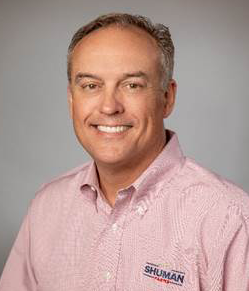 John Shuman, President and Chief Executive Officer, Shuman Farms“We are proud of the impact the Produce for Kids campaign has been able to make in Publix communities over the years,” said John Shuman, Founder of Healthy Family Project and President of Shuman Farms. “This collaboration has not only helped families facing hunger, but also those tasked with planning meals for their families each week. It is our mission to help them find new and innovative ways to incorporate fruits and vegetables into every meal.”

In addition to signage, this year, Healthy Family Project’s Amanda Keefer and two junior chefs hosted a Facebook Live cooking class, with viewership of more than 12,000. A targeted social media strategy was also put in play, with photographs and videos highlighting participating produce suppliers throughout May and June. 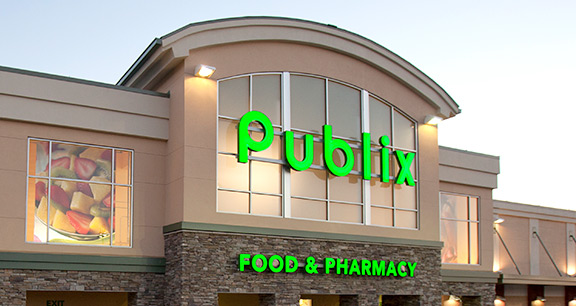 Since the partnership’s inception, the campaign has raised over $3.4 million to benefit local charities and has donated more than 5.7 million meals to Feeding America food banks within the seven-state Publix footprint since 2002.

Cheers to Produce for Kids and Publix for continuing to care for communities and in need through the power of fresh produce.