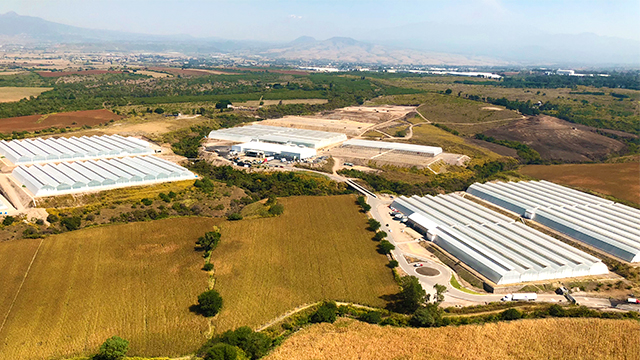 Agroparque de Yecapixtla is in the process of a major expansion, more than doubling its growing area to 125 acres from its current 50 acres through an addition to its existing greenhouse and state of the art packaging facility built just two years ago. This expansion will further leverage its scale and expertise to expand into cucumbers and peppers, which will also be sold, marketed and distributed under the agreement.

Agroparque de Yecapixtla is located in the state of Morelos, just south of Mexico City, a mountainous region with warm days and cool nights that makes it one of the best areas for greenhouse growing in all of Mexico, and ideal for tomato, pepper, and cucumber plant cultivation. The company’s master farmers have generations of experience cultivating tomatoes, peppers, and cucumbers. As part of the extended agreement, Village Farms will continue to provide Agroparque de Yecapixtla with technical expertise in growing and packaging operation support, with two full-time Village Farms employees on site. 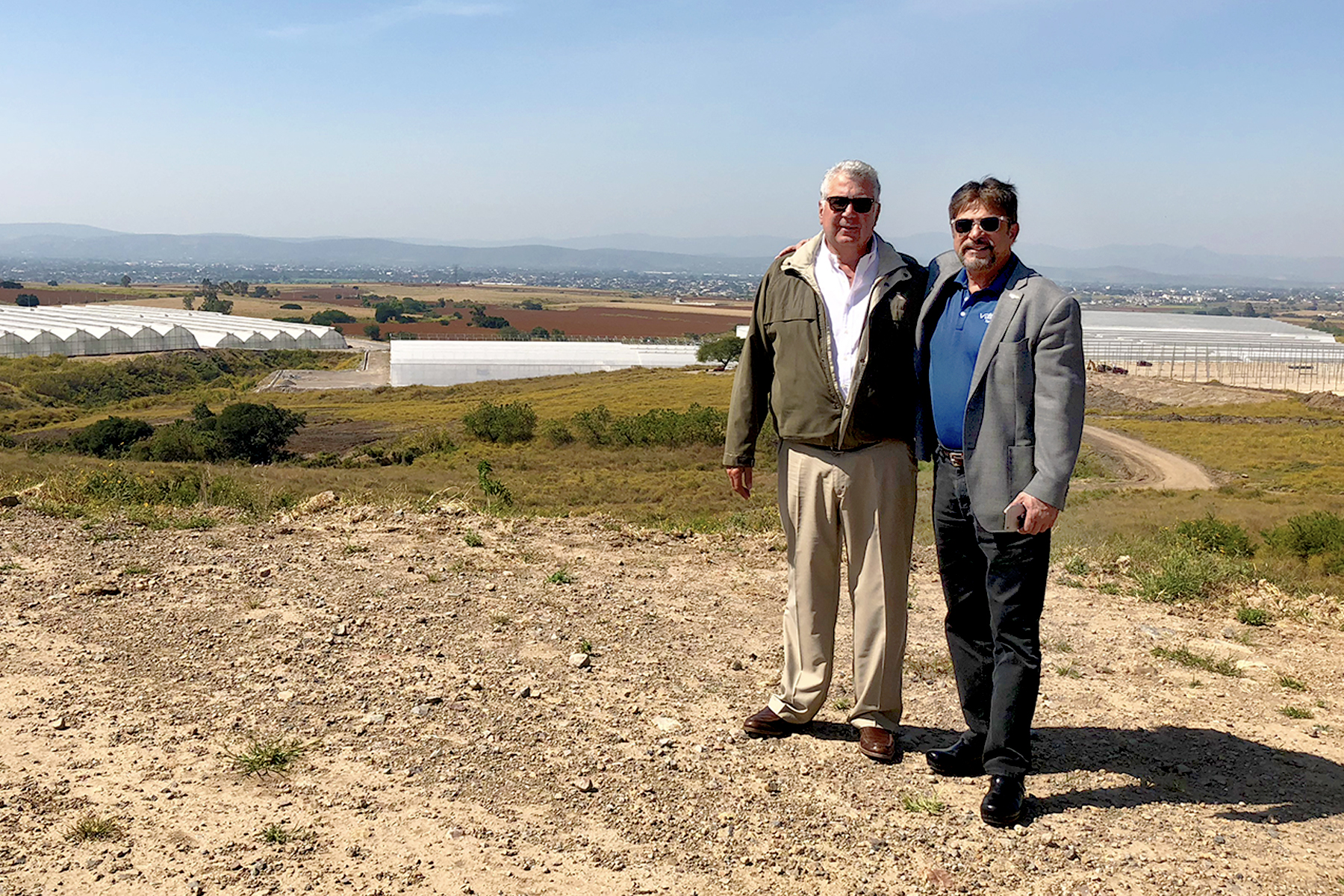 Michael A. DeGiglio, President & CEO for Village Farms had this to say about the agreement, “We are thrilled to build on this existing and flourishing relationship with Agroparque de Yecapixtla. Village Farms prides itself in its ability to deliver year round consistent quality products to its customers. This new, exclusive, long-term agreement with Agroparque de Yecapixtla further solidifies Village Farms’ value commitment to its customers. And reflecting upon our many years of operating in Mexico we are most grateful to be associated with such a highly respected company lead by the honorable Mr. Miguel”

We are pleased to commence upon this long term agreement between Village Farms and Agroparque de Yecapixtla, a great achievement uniting not only these two companies but inaugurating the Mexican countryside as a source of reliable and quality product.”

According to Michael Minerva, SVP, Grower Relations & Supply Development for Village Farms, “Working with Agroparque de Yecapixtla over the past year has confirmed for us that we are aligned with a great long-term partner in Mexico who will further enhance our winter supply capabilities for our growing customer base. We look forward to accomplishing great things together in the years to come.”

This has also appeared on AndNowUKnown and The Produce News