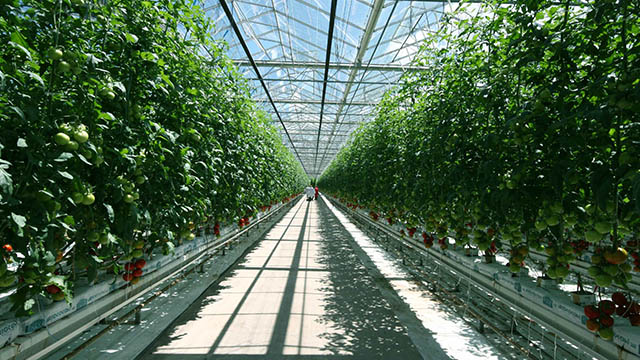 There’s nowhere else on earth we’d rather be than here in the Fraser Valley of British Columbia.

With BC’s mild climate, rich soil, and tapestry of varied landscapes, it’s not only one of the most beautiful and fertile regions in Canada, but the world. The Fraser Valley region has long been a heart of agriculture. And in all that time, fruit and produce weren’t the only “agriculture” happening here.

Like a wine from Bordeaux or a Cuban cigar, British Columbia carries a well-earned reputation for exceptional cannabis. Today the phrase “BC Bud” is shorthand for a potent, fragrant, world-class product, but that reputation didn’t arise overnight––it came through decades of dedicated work from an underground community of growers across the province. 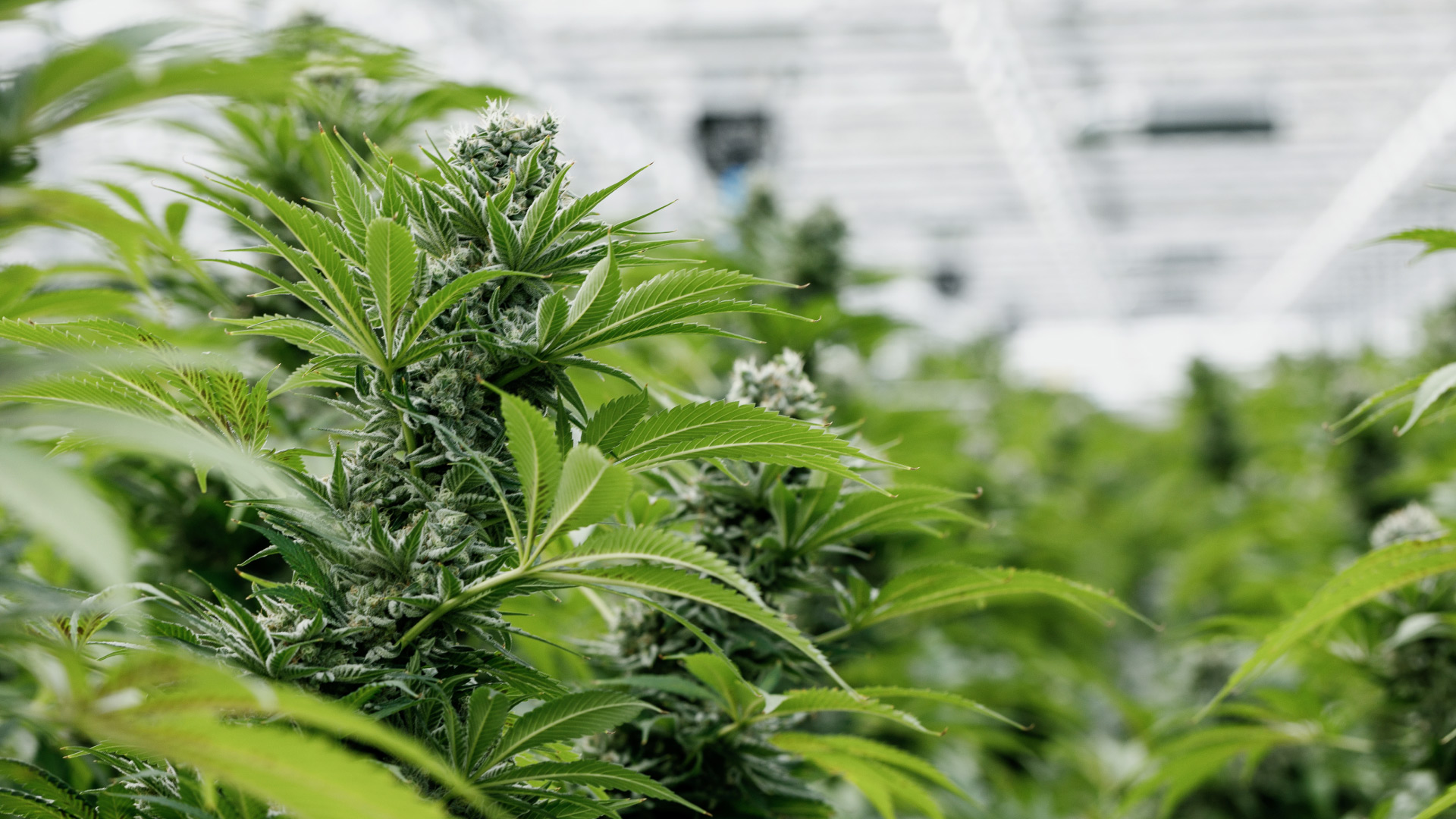 Without the decades of dedication they put in, at serious personal risk, it should be noted, we wouldn’t be able to produce anything like the premium product we can today. Many of our signature strains, in fact, have been bred, nurtured, and perfected right here in BC by growers working outside the public view. For many years, they blazed the trail. Today, we are humbled to work side-by-side with these legacy growers at our greenhouse, bringing their passion and expertise to the forefront with everything we grow.

Our approach to growing is deeply rooted in two unique histories of the growers that have come before us. First, the lineage of underground cannabis growers across BC. Second, the expertise of greenhouse farmers here in the Fraser Valley region, which allows us to take the legacy cannabis knowledge and apply it to a modern greenhouse setting. Together, we combine rigorous growing techniques with over 20 years of farming expertise to cultivate BC Bud the way it’s meant to be grown –– with the natural sun, water, and elements of the Fraser Valley.

A New Era for Cannabis
Cannabis has only recently become legal, but that doesn’t mean modern growers are starting from scratch.

Growers have been cultivating marijuana in BC since at least the 1960s. With its fertile landscape and a progressive, open-minded population, the industry naturally flourished here. It is known that in the Vietnam era, conscientious objectors fleeing the draft crossed the border to shelter in Canada, bringing with them new strains to add to the mix. An eager and sophisticated clientele pushed producers to experiment with new strains and techniques to deliver the best possible product. With each new crop, they refined their knowledge and skills regarding this remarkable plant.

Many of Pure Sunfarms signature strains are the result of those early experiments:

We derived our Pink Kush from legacy bud on Vancouver Island, but its exact lineage is, forgive us, a little hazy. We do know for certain that it’s related to the legendary OG Kush. Pink Kush has always been a West Coast staple, and even if you don’t recognize the name, if you enjoy cannabis, there’s a good chance you’ve had it before. 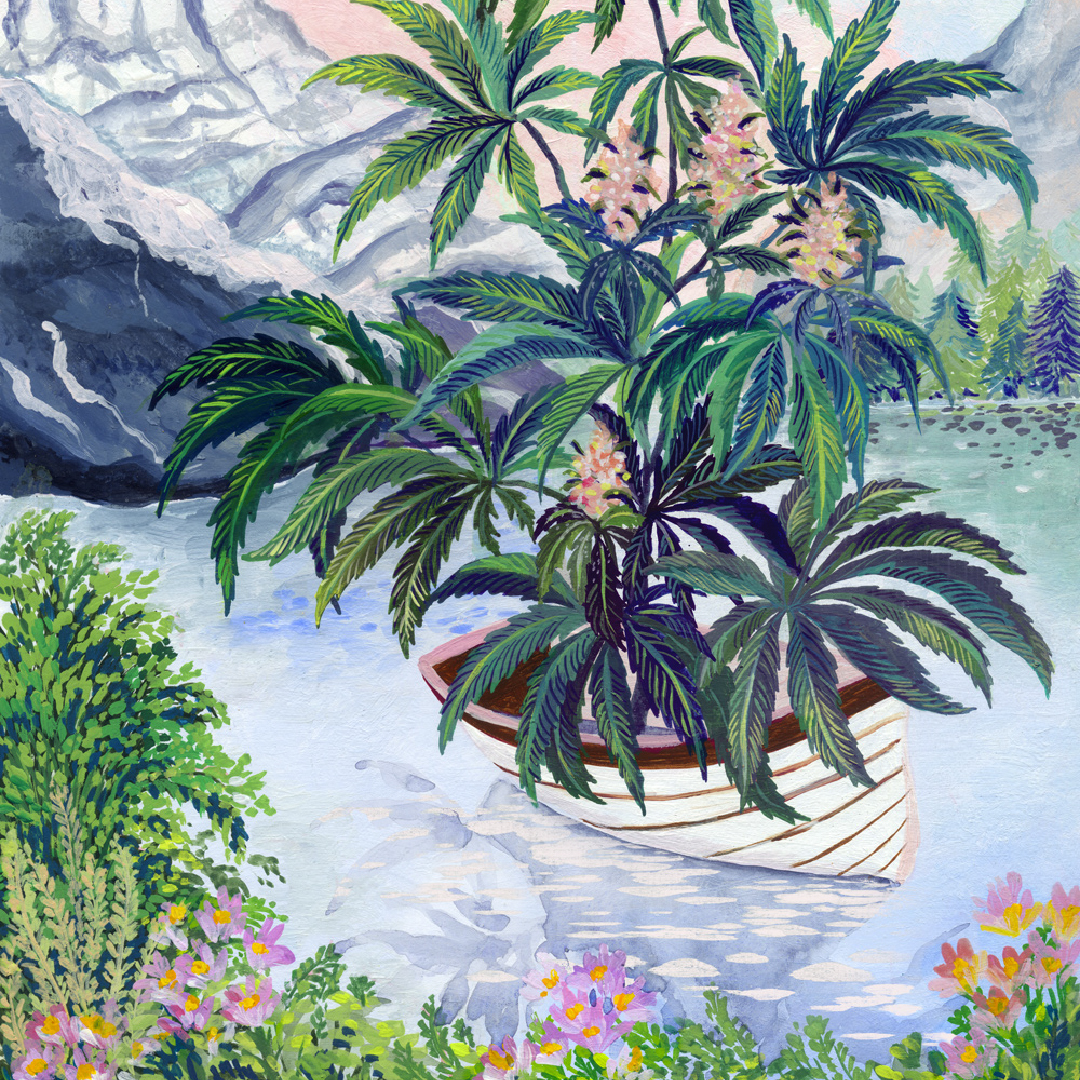 The “Island” here is Vancouver Island, but our Island Honey actually mixes that lineage with a Jack Herer strain from the Kootenay Region in BC’s interior. 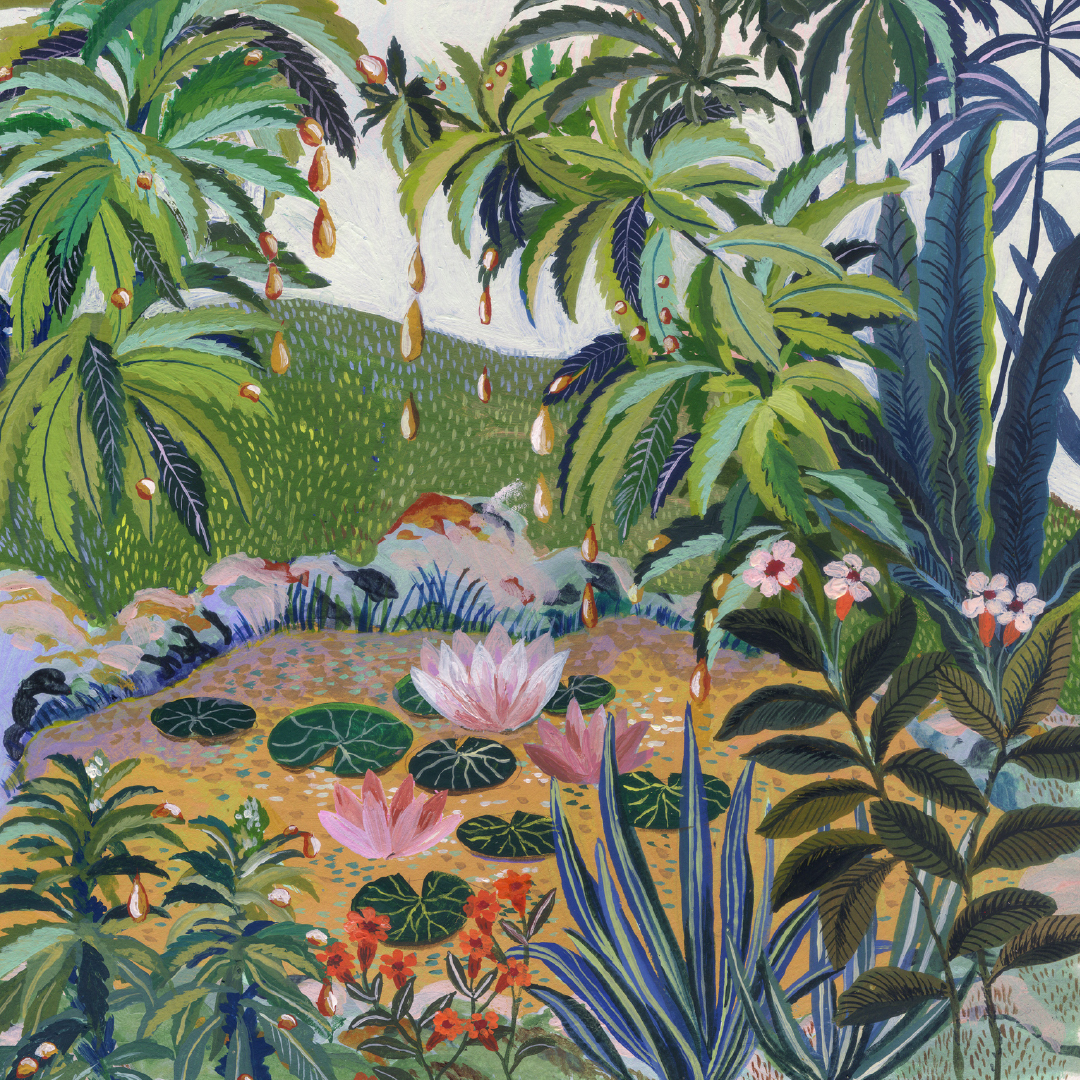 A hybrid of two Sativas, this strain gets its name from the misty shores of Tofino, where it was the go-to for local surfers for most of the 1990s. 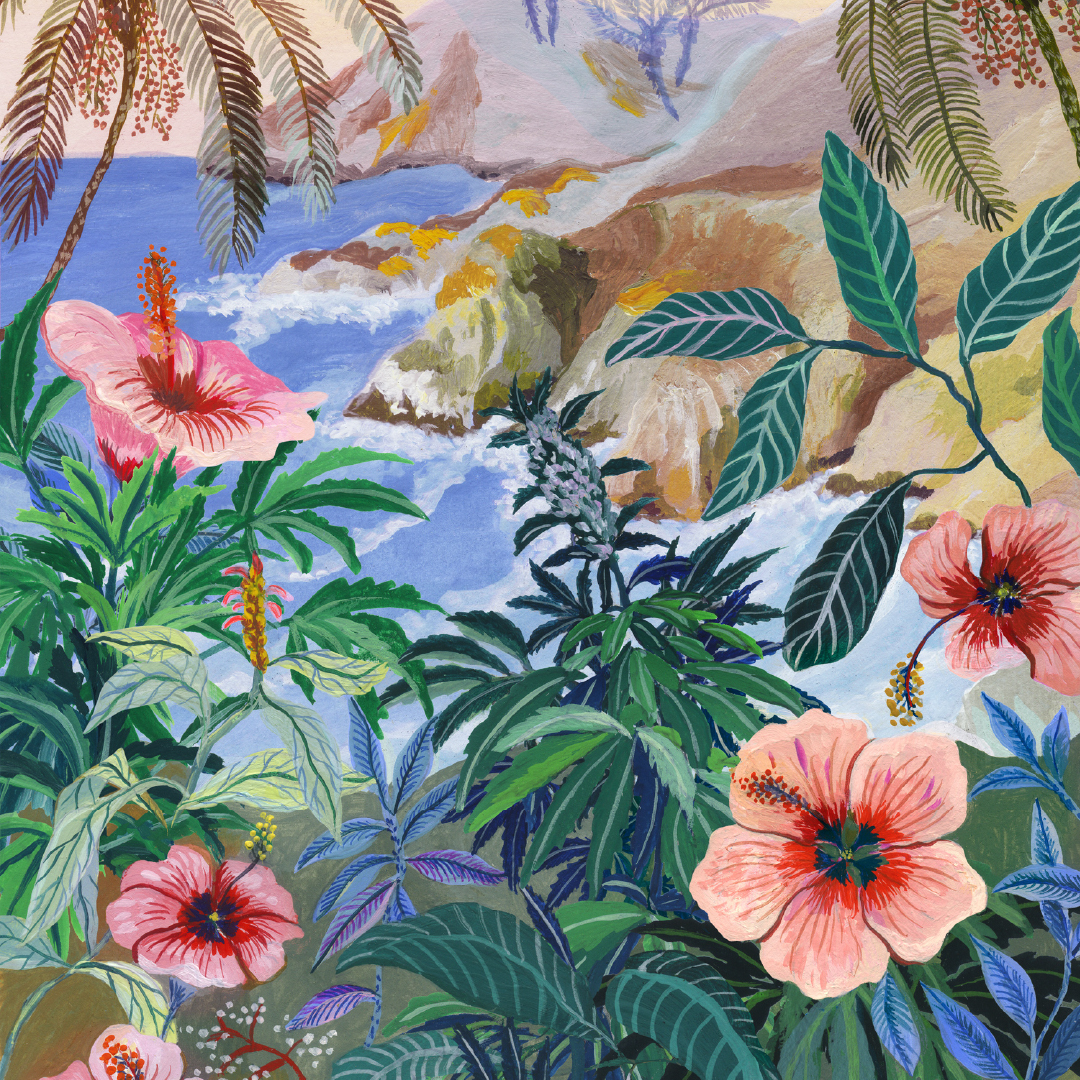 Born and bred in Vancouver, D.Bubba (sometimes known as Death Bubba), crosses Death Star and Bubba Kush for a deeply pungent cannabis, one that’s been a staple in the Fraser Valley legacy market since its creation in 2012, and where it’s still going strong today as a staple crop in our greenhouses. 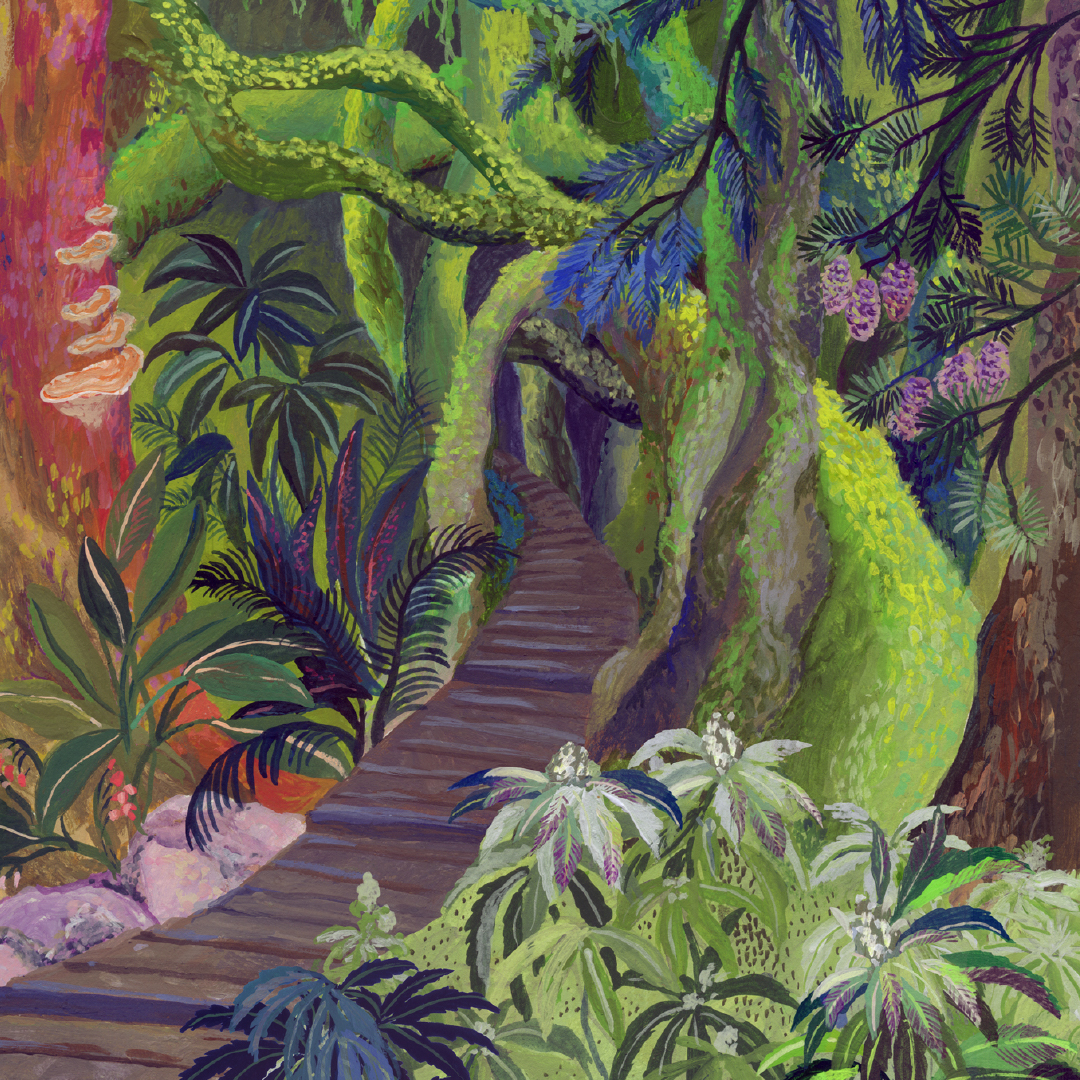 Another celebrated legacy strain, our phenotype of White Rhino was nurtured in the Gulf Islands before spreading east across Canada, becoming particularly popular in Ontario, a nice love letter from the West Coast to the east. 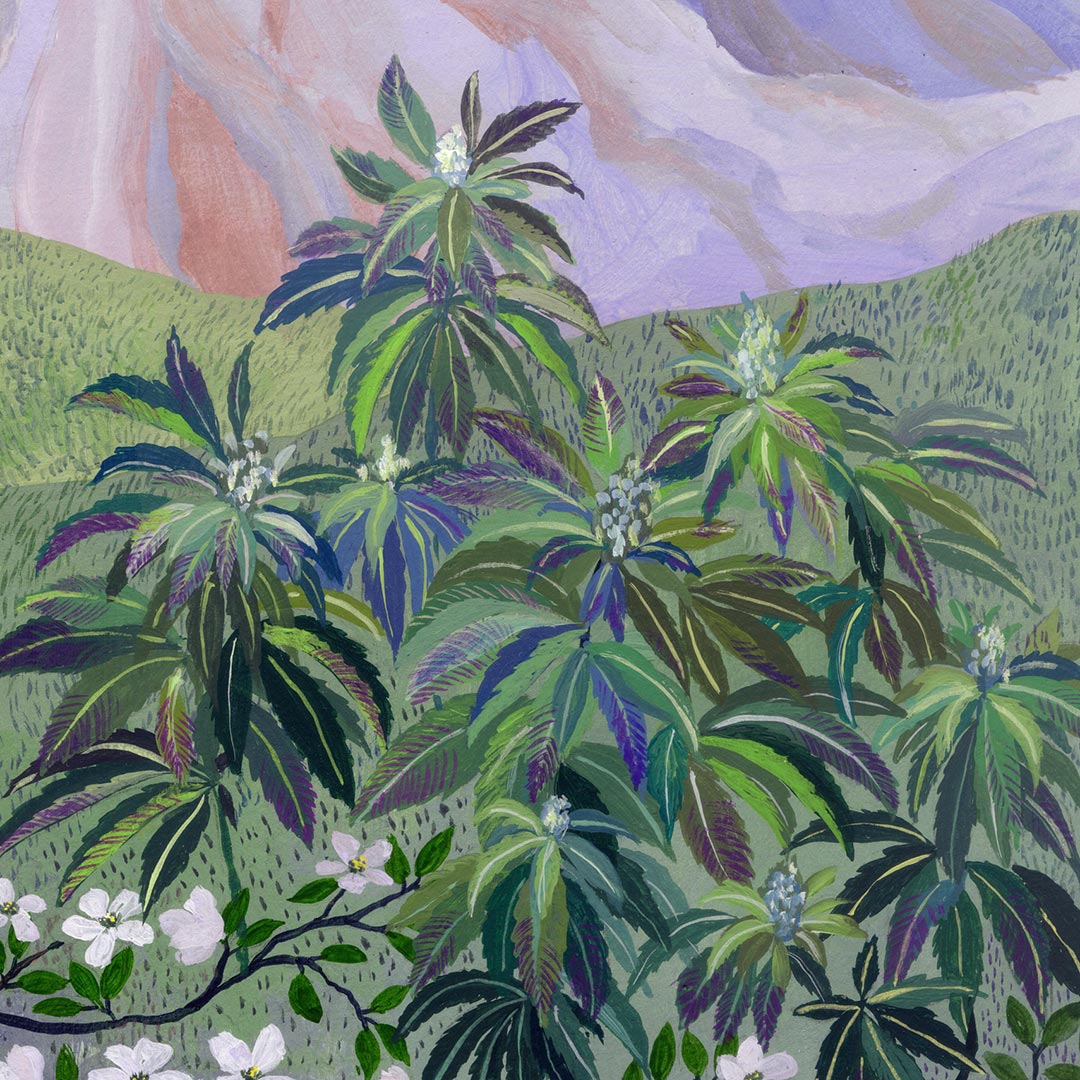 While many of our signature strains trace their roots back to BC soil, some of our other offerings come from farther afield. Their stories are no less interesting.

Headband, a hybrid of OG Kush and Sour Diesel, is a suitably heady California strain beloved for its high THC potential. 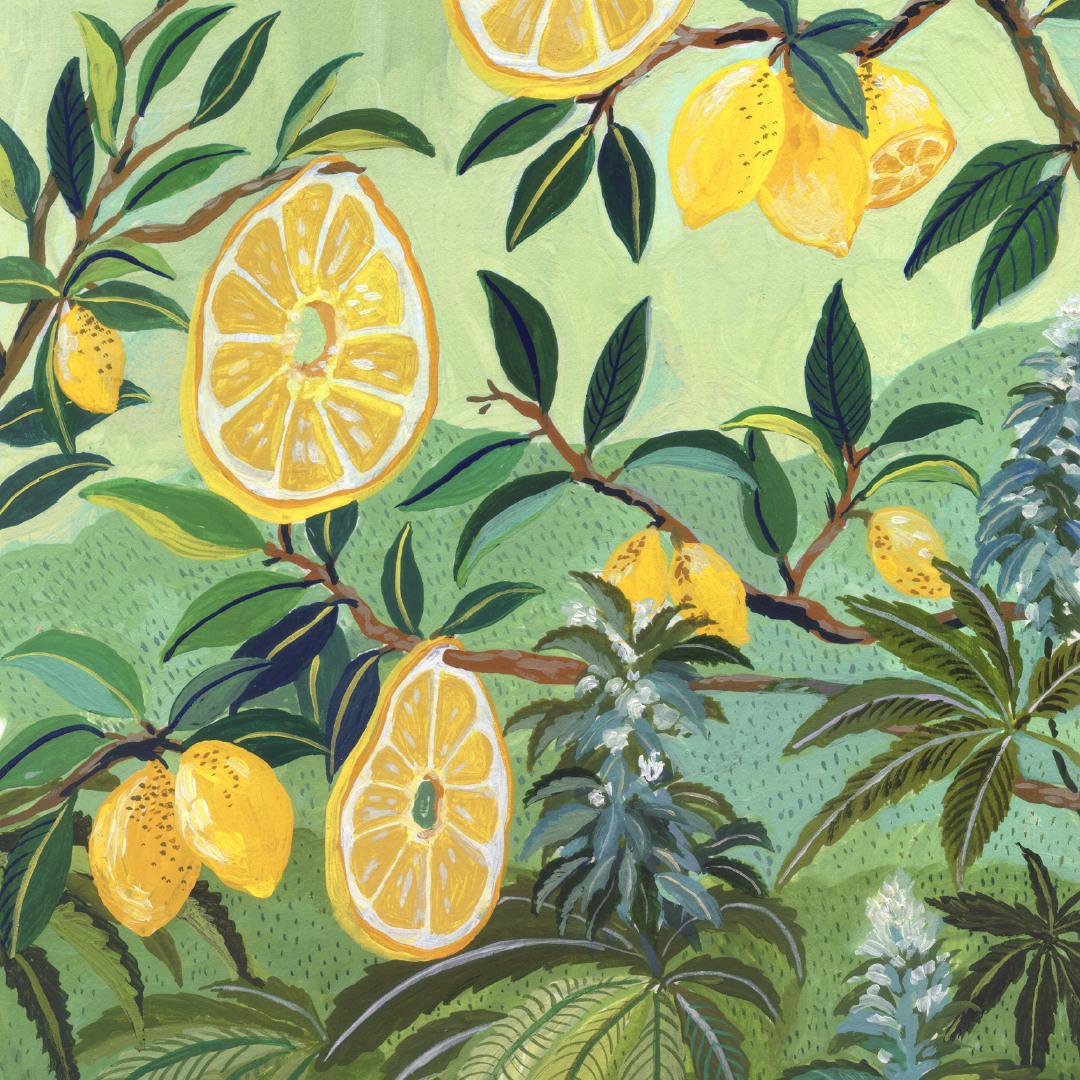 Certainly one of our oldest strains, and perhaps the oldest strain, Afghan Kush originates from the border region of Afghanistan and Pakistan, where its genetics have been refined over centuries. As an ancestor plant, almost all modern Kush strains today can trace their lineage back to this strain. 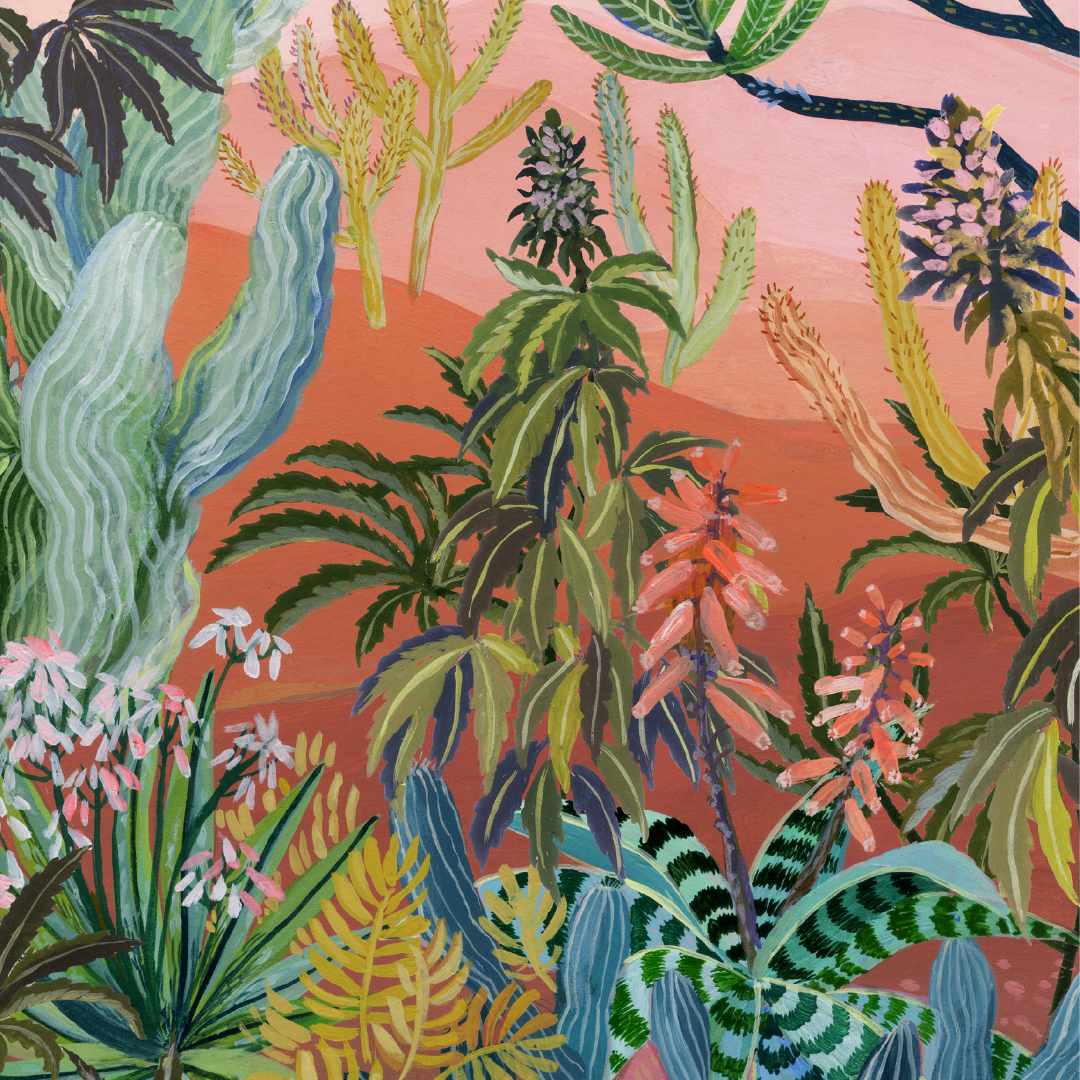 A Legacy that Continues to Grow

A bud is only as strong as its roots are deep. At Pure Sunfarms we’re lucky to have a long line of expert growers to draw from right here in British Columbia. We see ourselves as another step in this long lineage, the latest generation of keen farmers cultivating a rich relationship with an incredible plant. It’s a legacy we’re honoured to hold, reflect on, and carry forward for years to come. We hope you’ll join us in that journey.